The Stanford Future Bay Initiative and Stanford RegLab have been working with Santa Clara County EOC since June on COVID-19 rapid response. Derek Ouyang will share highlights of their data-driven approach, including the use of mobile device location data and administrative records to create social distancing compliance dashboards, predict localized case growth, and improve case investigation and contact tracing. 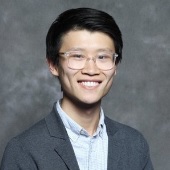 Derek Ouyang is a Lecturer in Geophysics at Stanford. He graduated from Stanford University in 2013 with dual Bachelor’s in Civil and Environmental Engineering and Architectural Design, and in 2015 with a Master’s in Structural Engineering and Geomechanics. He was project manager of Stanford’s first-ever entry to the U.S. DOE’s 2013 Solar Decathlon and has been featured as an up-and-coming designer in the Los Angeles Times, in Home Energy magazine’s “30 under 30”, at TEDxStanford, and at Stanford+Connects NY and Seattle. He is Co-Founder of City Systems.​ 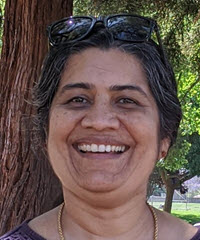